Washington State had a record hot summer in 2013. Spring has a cool and humid climate and has begun to sprout in mid-April. As it began to get warmer, the temperature rose steadily, and during the summer there were many days above 38 degrees Celsius. In early September, the heat remained calm and cool, and the acidity that was characteristic of Washington was enhanced.The 2013 Columbia Valley Cabernet Sauvignon begins with a strong scent of berries, raisins, spices and herbs, then transforms into a ripe plum and black cherry scent. This wine typically represents that it was produced in a warm year, resulting in a tasty wine with a rich finish of tannins, with a firm, final touch of black cherry, licorice, black pepper, mineral and tobacco flavors. .. 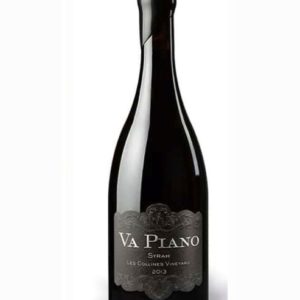 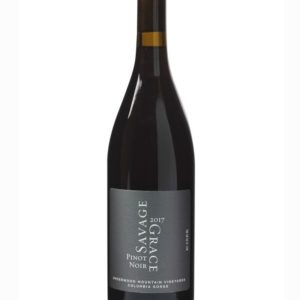 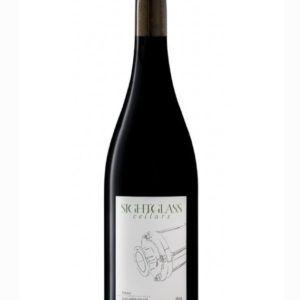 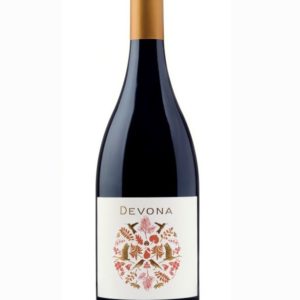 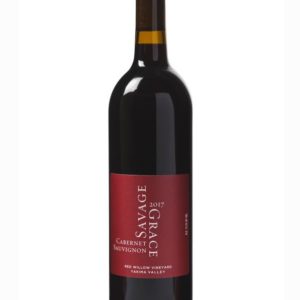